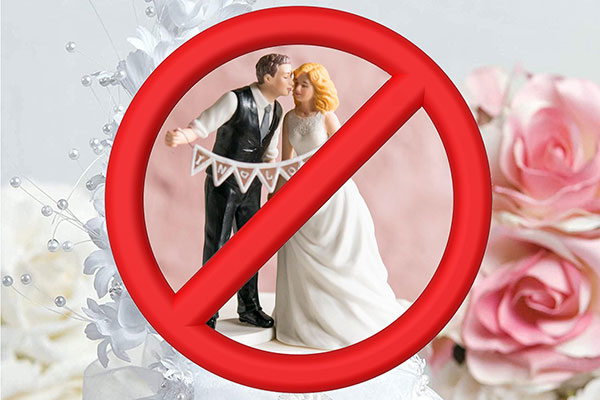 If you are in a marriage that you wish to end, divorce or annulment are two possible ways to do so. Although most couples choose divorce, an annulment is more suitable for one or both spouses under specific cases. Legal annulments are extremely irregular.

Who Can Get a Marriage Annulment?

The reasons where an annulment would be granted can be quite restrictive; however, you may be able to get an annulment for one or more of the following reasons:

Where Does the Burden of Proof Lie?

One party bears the burden of proof when the law places the responsibility of proving the grounds for legal action on that party. Generally, the individual pursuing a change in a lawful relationship, such as a marriage, takes the burden of proving that the change is justified. It is the responsibility of the spouse seeking an annulment to prove that one of the grounds noted above exists. If there is not enough evidence in favor of the existence of acceptable grounds, an annulment will not be granted, and divorce must be applied for, as there is no burden of proof of an uncontested divorce.

You may have the same rights as a married spouse, even if you get an annulment. The court examines your specific circumstances, including when you got married and why you are asking for an annulment. Some rights may be dividing property, exclusive possession of the matrimonial home, spousal and child support, decision-making responsibility, and parenting time.

You should always obtain independent legal advice before making any decisions or signing any documents.