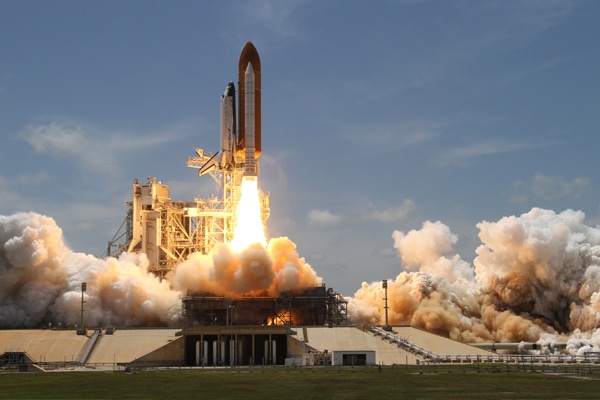 Are you failing to launch in your relationship?

“You may delay, but time will not, and lost time is never found again.” – Benjamin Franklin

Procrastination is a normal state of activity at times in life. We all have done it or do it, but in most cases, what procrastination does is delay the inevitable — not doing what needs to be done to move forward.

This fear related to the relationship-divorce process can occur at the pre-divorce, during divorce, and/or the post-divorce stage when maybe procrastination was or wasn’t a normal part of your normal pattern or daily agenda. Yet, now fear has raised its face.

Are You Failing to Launch in Your Relationship?

Let’s tackle the fear issue because it is of the utmost importance and is significant when it comes to life-changing issues and not those simple ones such as not getting rid of the junk in your closets or garage, not making an appointment, or not calling an old friend, for example.

With either viewpoint,  change is necessary. If you are unhappy, something needs to change.

We procrastinate on major issues because we fear the unknown. Even if things aren’t the way you had hoped they would be, is staying together better than moving away and apart? You have to decide and then act on it without procrastinating any further.

The most difficult thing is taking that first step which is probably out of your comfort zone. We all tend to stay with what is known and not move to the unknown which can be a scary place, but consider this: Would you be happier with change? Is your desire to feel happier, to have a more pleasurable life, greater than staying in your current situation and working at making it better?

Scenario: You have been married for some amount of time, with or without children. You once had a dream of being a couple with hope for the future, but nothing seems right anymore. The closeness you once felt is gone, there may have been an issue of infidelity, you just don’t seem to click anymore, could be a number of other issues, but you are like ships that pass in the night. You realize the dreams that you had as a couple just didn’t work out. You want change, but don’t know how to do it or are afraid to do it.

You have two choices:

The truth is, you really have only these two choices with your marriage if it is “on the rocks,” so taking action rather than procrastinating means you can move more quickly into the future — hopefully a happier one.

Remember that staying where you are with no plans and no action will only perpetuate the pain and unhappiness you are now experiencing.

You have to keep moving in life or you will be failing to launch in your relationship.

Yet, if procrastination is true in your case, it is not completely your fault. Often, we need to look to those sources which can help us gain perspective, those outside of ourselves. You might start by visiting a library or a bookstore to peruse the variety of texts that relate to your situation or read as much as you can on the subject online. You might talk to a trusted pastor, counselor, therapist, or seek the services of a relationship or divorce coach. Yet, whatever it takes for you to move forward and take those steps into the future, you need to do it. Because procrastination is something that may feel comfortable with now, but you will only regret it later. Step out.