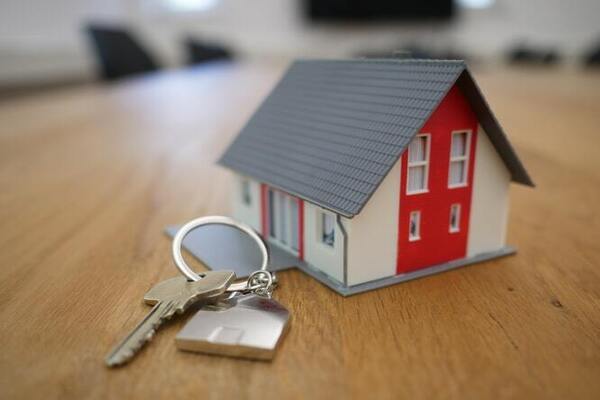 When our firm has Ohio divorce cases involving premarital real estate interests, or separate interests (such as when a property is not marital because it was inherited by or gifted to one of the spouses) we have to determine the value of that premarital or separate interest so that the spouse who owns that interest does not have to share that interest with the other spouse as a marital asset. That would be easy if the property were left completely alone during the marriage, if no work had been done on it during the marriage, and if no marital funds had been used to pay off a mortgage on the property. But usually there has been some work on the property or use of marital funds to pay down the mortgage and that work or the use of those funds may have created a martial interest in the property.

The issue here is how separate or premarital interests in real estate can be ascertained in a divorce. Proving a “premarital” or “separate” interest is important because that is an interest you will receive without it being considered “marital” property, and so you will not have to divide that interest with your spouse.

Use of marital funds to pay down the mortgage on the property would create a “marital” interest to the extent of any equity built up by paying the mortgage with marital funds. The equity build-up would be equal to the pay down of principal with the marital funds.  For instance, if a monthly mortgage payment is $1,200 and $100 of that is principle and the rest is for taxes and interest, then each month the equity is paid off by $100.  If martial funds are used to pay that monthly payment, then $100 per month is created in “marital equity” even if one of the parties owned the real estate before the marriage.

Expenditure of marital funds for improvements on a premarital piece of property can also result in the creation of a “marital interest” in the premarital property if the improvements have added any value to the property. Keep in mind that some “improvements” may actually reduce the value of a piece of real estate.

Expenditure of marital effort (as opposed to funds) for improvements on a premarital piece of property can also result in the creation of a “marital interest” in the premarital property if the improvements have added any value to the property. Again, keep in mind that some “improvements” may actually reduce the value of a piece of real estate.

If there is an issue, in a marital termination, where one of the spouses is claiming there is a marital component in the value of a piece of premarital  or separate real estate, we have to determine the value of that marital interest (if any).

To determine the present marital value of any equity created through the use of marital funds (for principle payments or improvements) or through marital effort in making improvements, our expert appraiser would have to do the following to make his or her calculations:

He or she would have to:

That would show the present separate value in the property total value.

Once we have the figures from the Appraiser’s expert analysis with the above considerations and calculations, we can take that separate value which was the value as of the date of the marriage and then add to that any increase on that separate value due to market appreciation. Market appreciation of the premarital value is the present value less any portion of that present value created by marital effort or expenditures.

See our other blog re separate property claims in Ohio.