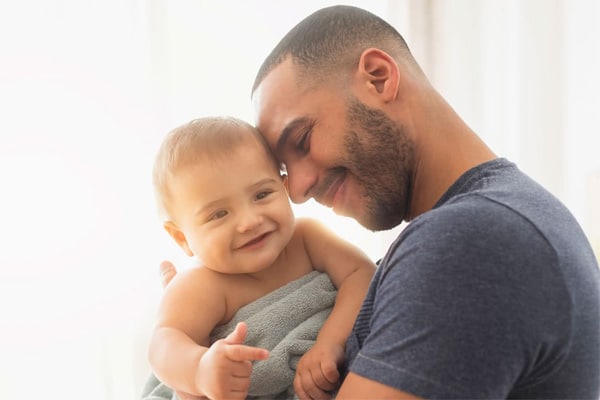 One of the more difficult areas of my practice is having to explain to unmarried biological fathers that they do not have automatic rights to their children. In fact, when a child is born out of wedlock, there are specific proactive steps that a biological father must take to ensure he obtains legal rights to his children. The situation becomes even murkier when a child is born during the mother’s marriage to another man.

Under Florida law, when a child is born during an intact marriage, but the husband is not the father of the child, then, in many cases, the biological father was simply out of luck and not able to legally establish paternity nor a relationship with their child.

However, with the recent decision by the Florida Supreme Court in Simmonds, et al., v. Perkins, No. SC17-1963, 2018 Fla. LEXIS 1301 (Fla. S. Ct. June 28, 2018) this past summer, it seems there may be some clarification and finally some unanimity throughout the state on exactly how a biological father can effectuate his rights to his biological child when that child was born during the mother’s marriage to another man.

Ingrained in Florida’s common law, derived from the old English laws of custom and precedent, and which has remained in effect due to the legislature’s inaction on this issue, is the presumption that the biological parents to a child born during an intact marriage are the husband and wife. The legal and public policy rationale for this presumption was rooted in trying to protect children from the alleged stigma of illegitimacy and to further preserve the “sanctity” of marriage.

However, with the evolution of the definition and very concept of marriage in recent years, some of these reasons appear to be outdated. This “presumption of legitimacy” has always been regarded as one of the strongest presumptions under Florida law, and as a result, some courts in the state were establishing an absolute bar to a biological father seeking to establish paternity of a child born during an intact marriage where the husband and/or the wife objected.

Due to inconsistent decisions being made throughout the state, this issue finally made its way to the Florida Supreme Court and last June the Court was able to add such much-needed clarity on this issue. Prior to the Supreme Court’s ruling this past summer, some courts were finding a complete bar to a biological father seeking to establish paternity for a child born to an intact marriage where the husband and wife objected, while other courts were holding that this presumption of legitimacy could, in fact, be rebutted in some specific situations.

In those cases, the courts were finding that the biological father was required to show a true commitment to their child, usually by providing emotional, physical, and financial support for the child, and that establishing such a legal relationship between the child and their biological father would be consistent with the child’s best interests.

In the Simmonds case, the Florida Supreme Court has now clarified what a biological father must show in order to maintain a cause of action for a paternity case involving a child born to an intact marriage.

First, the Court has said that a biological father must be able to show and manifest a “substantial and continuing concern for the welfare of the child,” usually by having a pre-existing relationship with the child and providing emotional, physical, and financial support for the child. In addition, the Court must make a determination that there is a clear and compelling reason, based primarily on the child’s best interests, to establish this new legal relationship between a child and their biological father.

Since Florida has not yet evolved, as some other states have, into recognizing that a child may have more than two legal parents, in order for the Court to grant parental rights to a biological father, the Court must actually terminate the rights of the prior legal father, the husband.  This can be a problem for a biological father where the legal father/husband has already developed a relationship with the child at issue.

In these situations, the Court may be hesitant to terminate that relationship if they feel it could harm the child emotionally or psychologically. If you have questions about effectuating your legal rights as the biological father of a child born during an intact marriage, then it’s important to consult with an experienced family law attorney to discuss how the Simmonds case could impact your child.