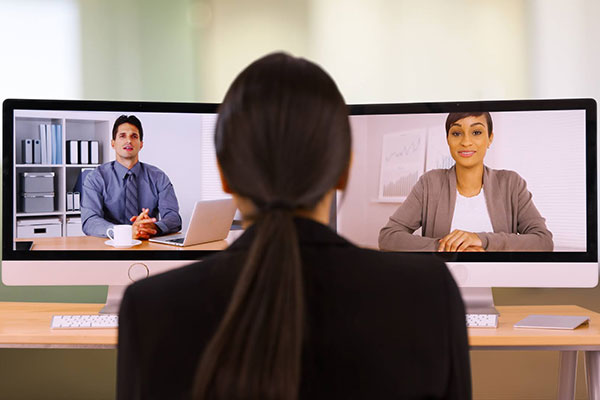 When the lockdown began in the United States, two opposing predictions were on the minds of many: either there would be another baby boom, or a spike in divorce rates. While this is still unfolding in the U.S., data from China offers insight into these possibilities. Chinese officials optimistically predicted a baby boom and sought to capitalize on the possibility to combat falling fertility rates in their country, with government posters reminding couples that the one child policy was over and to do their national duty by having a second child.

China has not reported an uptick in the pregnancy rate post-lockdown yet, but sadly, another darker option was revealed as the country saw a sharp rise in domestic abuse. Sixth Tone, a Shangai-based publication, reported that police received more than three times more domestic violence reports in a county in central Hubei than it had exactly a year before. Feng Yuan, co-founder of a gender-based violence organization in Beijing, says that “lockdown also makes seeking help more difficult.”

Courts were largely shut down, making divorce all but impossible. As the nation began reopening, China saw a new wave of couples seeking divorce. Many people had found themselves stuck in their homes and relationships with no way out until the lockdown ended.

A similar situation could be unfolding in America. Although family courts are still hearing motions from abuse and emergency court orders, divorce proceedings are all but at a standstill. As courts open back up, there are likely to be backlogs that overwhelm them, as has happened in China. Fortunately, there are alternatives for couples seeking progress at a time of societal standstill.

How Online Divorce Mediation Can Cure Your Divorce Woes

“The pandemic does not have to pause life,” says attorney Sheryl Ann Sastow, who heads Sastow Law & Mediation. Sastow has offered online divorce mediation for years, a service which now proves to be an invaluable alternative in a time of social distancing. Prior to the pandemic, Sastow used Skype for mediations when one of the parties was unable to attend in-person. This allowed her to “help [her] clients resolve their issues successfully and peacefully – and at an eighth of the cost of unnecessary litigation.”

Instead of waiting for the courts to reopen, there are many benefits to using another alternative resolution option in online divorce mediation or divorce settlement negotiations through a video conferencing. With travel time and traffic out of the equation, the convenience of taking meetings remotely provides a sense of ease for working families.

Beyond accessibility, there are other advantages to pursuing a divorce virtually, such as – perhaps surprisingly – clients being able to see their own faces, like looking in a mirror. It “appears to help them control themselves and actually listen, which is so critical in creating a good settlement,” says Sastow. In virtual meetings, clients are also able to stay more focused on the issues and their future objectives. According to Sastow, “since the online setting enables couples to better control themselves and have fewer heated arguments, they are able to stay focused on moving forward and to create a just and peaceful resolution.”

If data from China proves to be accurate and cases in the United States continue to spike, it can take months to take your divorce to court even after isolation ends. Whether the pandemic brings Americans another baby boom or an increase in divorce, getting out of an unhealthy relationship does not have to be put on an indefinite hold. Take your future into your own hands and utilize video conferencing with your mediator and/or attorney. This virtual collaborative effort is both financially efficient and will prove to be less emotionally taxing. Online divorce mediation can be beneficial to both parties, and the process can move along without having to wait for the court system to return to normalcy.