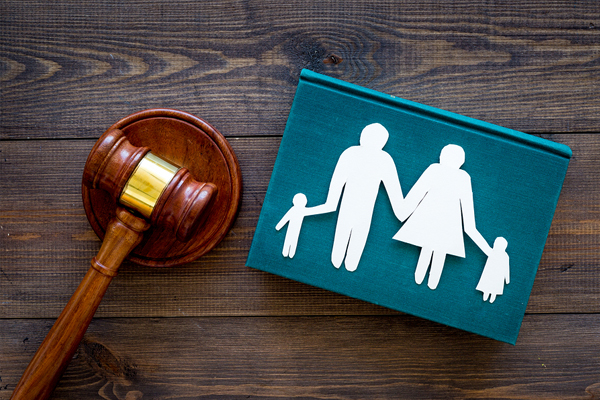 The recent global pandemic has brought couples closer than ever.

Unfortunately, closeness can be a hell behind closed doors for victims of domestic violence.

“Stay at Home” Orders: A Living Hell For Victims of Domestic Violence

According to Katie Ray-Jones, the CEO of the National Domestic Violence Hotline, perpetrators are threatening to throw their victims out on the street so they get sick. They are also using this time in isolation to withhold financial or medical resources or medical assistance.

Times of social distancing and isolation can be an opportunity for an abuser to unleash violence on their victim. According to recent reports, since the “stay at home” orders have been issued, the YWCA, a non-profit organization for victims of domestic violence, reports that they have seen a 50% increase in calls.

This is an important reminder that not everyone is safer at home.

Signs of an Abusive Relationship

According to the World Health Organization, one in three women will experience sexual or physical violence in their lifetime. It can happen in times of peace and stability, but domestic abuse can elevate when crisis strikes.

Abuse can be any action, physical or emotional, that is cruel and violent or intended to cause harm to someone. The first step to seeking help for abuse is knowing what signs to look for.

Jealousy has no place in a healthy relationship. Many times in abusive relationships jealousy will start off as a minor annoyance, but can quickly escalate into a daily problem.

The first signs of jealousy can be to gradually isolate you from family and friends. Jealousy can also include constantly accusing you of cheating or flirting with other people.

When possessiveness and control rear its ugly head in a relationship, the outcome can be extremely damaging to a person’s mental health. Constant “check-ins” on your whereabouts and who you are with can be the main sign that your partner is possessive or controlling. In addition, a possessive partner will try to control where you go and who you see.

Signs of Possessive or controlling behavior include:

Physical abuse is any intentional forced and unwanted contact with you or something close to you. Sometimes abusive behavior doesn’t cause any pain or cruises, but it can have a lasting emotional impact.

Sexual violence refers to crimes like sexual assault, rape, and sexual abuse. Typically, a partner who is physically violent is also sexually abusive. Intimate partner assault and rape are intended to intimidate, control and demean victims of domestic violence.

Toxicity in relationships usually gets worse, if you find yourself in a physically or emotionally abusive relationship, it’s important to know you are not alone.

Domestic violence advocates are urging women who are not in forced quarantine or isolation to seek help immediately. For victims already in isolation, the National Domestic Violence Hotline is rapidly working to develop strategies to help those who are in lockdown.

If you or someone you know is experiencing domestic violence, contact the National Domestic Violence Hotline via text or call at 1-800-799-7233.

Coming from a divorced family herself, Alana Redmond is interested in topics relating to divorce and family relationship dynamics, as well as how social media and technology will affect the future of human relationships. She also writes content for domestic violence attorneys. www.davidbreston.com