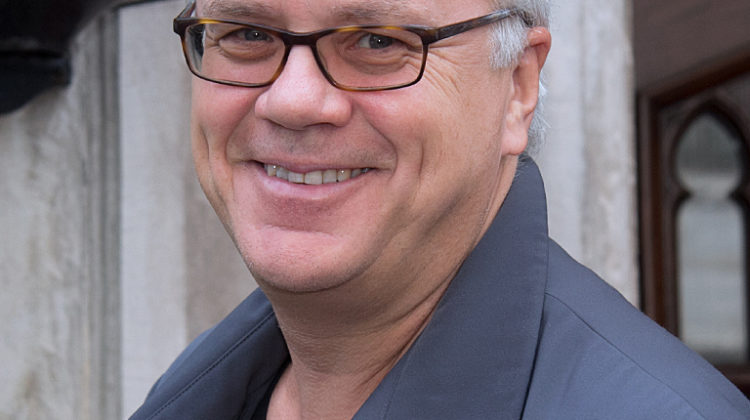 Actor Tim Robbins, age 62, most notable for his roles in The Shawshank Redemption and Mystic River, has filed for divorce from his wife, Gratiela Brancusi, age 30. Brancusi is a successful marketing director and founder of a boutique booking agency. Born and raised in Bucuresti, Romania, she holds both Romanian and American nationality. The couple’s age difference spans 32 years.

The Tim Robbins divorce is one that is making headlines everywhere. The reason? This celebrity divorce has a twist: the couple had a secret marriage.

2021 is seeing no shortage of celebrity divorce news. From the Kanye West and Kim Kardashian split to Elliot Page’s recent divorce announcement, it seems that celebrities are using the New Year to jump-start their new lives by ending their marriages.

The news about Tim Robbins’s divorce comes as a surprise for multiple reasons – most notably because no one even knew the couple was married.

There is not much known yet about the couple’s mysterious divorce and even more mysterious marriage. What we do know is that Robbins filed for divorce last week. The ex-spouses have yet to release a statement.

It is unclear when the secret marriage began, though the pair was first romantically linked in February 2018 at the premiere of Robbins’ HBO show Here and Now. They have since been spotted out in public together on a few occasions. They do not have any children.

At this time, it is unknown if Robbins and Brancusi signed a prenup before their marriage.

Despite the fact that Robbins has historically been known to keep his personal life very private, he is well-known for his long relationship with Academy-Award winning actress Susan Sarandon. They met in 1988 on the set of Bell Durham, and they split in 2009. The Robbins and Sarandon have two sons together, Miles, 28, and John “Jack” Henry, 31. Robbins also has a stepdaughter, Eva Amurri Martino, from Sarandon’s past relationship with director Franco Amurri.

Despite being together for 23 years, Robbins and Sarandon never married.

Celebrity Divorce: How High-Net-Worth Divorce Can Play Out

High-net-worth divorce entails complex and unique legal and financial issues. Spousal support (alimony), child support, and property division are often handled very differently in high-net-worth divorce due to the amount and complexity of assets and/or income involved. A valid prenup can also play a huge role in amount and duration of alimony as well as asset division.

High-asset divorces usually require the help of experienced family lawyers as well as financial experts with different specialties – from business valuators to forensic accountants to divorce financial analysts. If the case is not high-conflict and both parties can come to an amicable agreement, litigation can be avoided. That being said, high-asset divorces can be quite contentious, which often leads to litigation.

It is unknown yet what the outcome of the Tim Robbins divorce may be. If the couple decides to resolve their divorce via out-of-court negotiation or an alternative dispute resolution process like mediation – which the divorcing couple can agree to be confidential – we may never know. Their divorce may well end up as mysterious as their secret marriage.