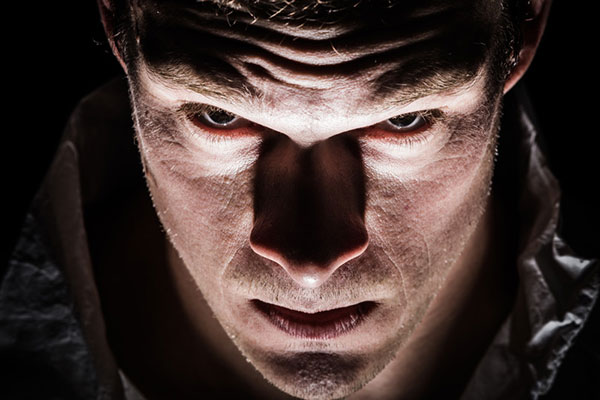 Is staying friends with your ex a great idea or a terrible one? New research may help to put this age-old question to bed.

Staying in a friendly relationship with someone you once had an intense emotional connection and bond with could be a recipe for disaster. While some ex-partners see no problem in staying friends with one another, others find the idea of remaining friends with their ex a nightmare.

Is Staying Friends with Your Ex Normal?

Well, according to a new study, staying friends with your ex may not be as normal as some people think it is. The study – published in Personality and Individual Differences and carried out by Oakland University researchers – analyzed 861 participants and their past relationships. The participants were asked to answer questions about their current relationships as well as whether or not they had stayed friends with ex-partners in the past.

The research was conducted in two separate studies. The first study asked 348 participants why a person might remain friends with an ex. The second study asked 513 participants to rate the importance of each reason that was given in the first study. The results from the second part of the study were used to determine different personality traits associated with each answer.

Some of these personality traits included narcissistic and psychopathic behavior. The results found that men considered sexual and practical reasons as the most important reasons for remaining friends after a breakup, while women rated them far lower. The results suggest that one of the main motives behind staying friends with an ex-partner is for the exchange of desirable resources such as money, sex, status, and more.

So – How Does This Make Someone a Psychopath, Exactly?

According to the results of the study, participants who have similar personality traits to those often found in psychopaths were more likely to stay in touch with their exes than other personality types. Psychopaths are known to possess selfish and often self-motivated personality traits. It is normal for psychopaths to continue strategic relationships with people for their own benefit, similar to how an ex may continue a friendship with someone after a breakup for their own benefit – whether it be for sex, money, or anything else.

Staying Friendly for the Sake of the Children

That being said, when there are kids involved, a breakup takes on a whole new light. When a married couple divorce, they will often try to remain friendly for the sake of the children. So, while the study suggests that the reasoning behind staying friends after a break up is purely self-motivated, when there are kids in the picture, staying “friends” with someone takes on a whole new meaning. Parents have to work to cooperate with one another for the benefit of their children.