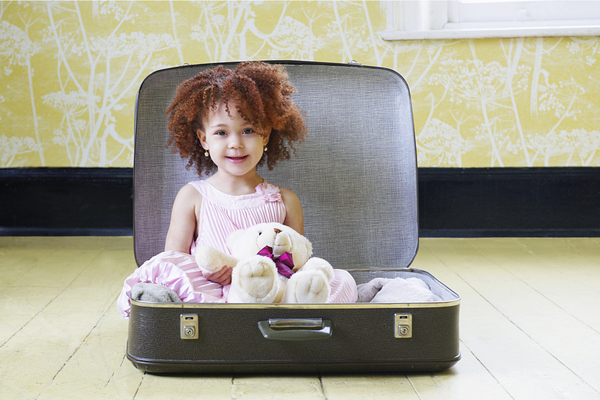 Are you considering moving away with a child in your custody?

Sole custody doesn’t automatically give you mobility rights, so it may not be as straightforward as you think, particularly where the other parent has access rights.

Consider these legal facts before you move.

What You Should Know About Moving Away With a Child

Although the custodial parent makes the major decisions for the child, including education, healthcare and religion, custody doesn’t give a parent the right to relocate with the child without the other parent’s consent. When it comes to relocating, the courts rule in accordance with the best interest of the child.

Mobility rights of a custodial parent are limited to where the move doesn’t affect the other parent’s parenting time. While relocation is not necessarily an issue if you’re moving to the other end of the city, it can be a major issue if you decide to move out of province or internationally, as it would likely affect access arrangements. In this case, the access parent can apply for a change in custody.

You may argue that relocation is in the best interest of the child if the new location brings the child more opportunities, such as living closer to extended family, or having access to a better education or social life. However, the access parent may show that the new location has a higher crime rate or makes visitation difficult.

If the access parent wants to apply for a change in custody, they must demonstrate a “material change in the circumstances,” as outlined in the case of Gordon v. Goertz, [1996] 2 S.C.R. 27, which stated that the court must be satisfied that the following threshold is met:

If the threshold is met, the court will then consider the child’s best interests, based on factors such as:

What If My Ex Already Moved Without My Consent or Court Order?

If your ex has already moved, you can make an urgent court application to prohibit the move and have the child returned. If the move happened locally (within the province or country), the application can be brought to a civil court. If your ex moved internationally, it may be possible to bring a Hauge Abduction Convention application – an international treaty that provides a civil remedy to parents seeking the return of a child wrongfully removed or retained across international borders – as long as the parent relocated to a country that signed the Hague Convention on the Civil Aspects of International Child Abduction. The application won’t deal with the relocation on a final basis, rather it will assist in having the child returned to their rightful home, and have the court in that jurisdiction resolve the issue.

It’s clear that moving away with a child is a complex and often highly-contested situation, and relies heavily on the facts of individual cases. If you plan to move with your child while there’s an access order, speak with an experienced family lawyer to understand your options.

Barry Nussbaum is Senior Lawyer at Nussbaum Law, a Toronto-based law firm dedicated exclusively to family law, with extensive experience in litigating cases in both the Superior Court and Ontario Court of Justice. The firm’s legal staff is committed to providing a personal approach to all clients and taking time to understand that each family situation is unique and has its own set of family values.  www.nussbaumlaw.ca