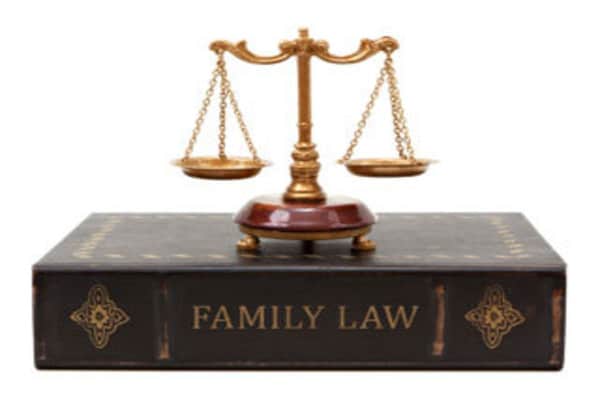 Just like any other legal aspect, there are a lot of myths and misconceptions about family law.

The ever-expansive and complex laws make it confusing and overwhelming to the general public.

This gradually builds up to even more misconceptions, and the Gold Coast lawyers at OMB Solicitors have a lot to say about them.

Here are the most common myths and misconceptions about family law.

Everything is Split Equally

One of the most common myths related to separation and property settlement is the division of property and other assets involved. It’s not as simple as you might think. Regardless of who bought the asset within the marriage period, its division depends on several factors before a spouse can claim an equal division. Some of these factors include:

Once the court evaluates all these factors, it decides the overall property percentage that you are eligible for. The division of the assets proceeds accordingly.

The Court Gives Preference to Women in Divorce Cases

It is a widespread misconception that women enjoy an edge over men in the case of separation. Men often complain about the law being against them in such cases, but the court evaluates the lawsuit irrespective of your gender. From the asset settlement to the spousal alimony, the final decision is made after careful consideration of various factors such as:

The One with the Fault Is Obligated to Pay

Depending on the state you live in, the “no-fault divorce” jurisdiction may come into play. For instance, when it comes to settlement, a partner’s fault is of least consideration. Although there might be some exceptions if the case involved some sort of domestic violence, in most cases fault has no bearing on property settlements.

Mothers Get to Live with Their Children

One of the more prominent misconceptions about family law lies in the belief that the mother will always get preferential treatment regarding the custody of the children. The truth is that the court makes children’s best interests the top priority when deciding who will get to live with them. Depending on the situation, the court may give the complete custody of children to a single parent while allowing the other to visit occasionally, or may grant shared custody.

Over the past few years, nesting has been another option parents are considering. Nesting occurs when the children live in one of the residential homes while the parents switch as per the terms.

Properties with Sole Registration Are Free from Asset Division

Many people think that during divorce, properties that are registered in their name will remain theirs. This is another widespread myth that needs to be addressed. If a couple was married when the property was purchased, it belongs to both spouses.

A Loan Must Be Paid by the One Who Took It

Just like you are equally eligible to claim properties and assets, you are obligated to pay any loans or other debts that you or your spouse took during the period of your marriage, provided it was not for any individual purpose.

These are just a few of the most common misconceptions about family law. It is best to consult with a family lawyer to answer any questions or concerns you may have about the divorce process.