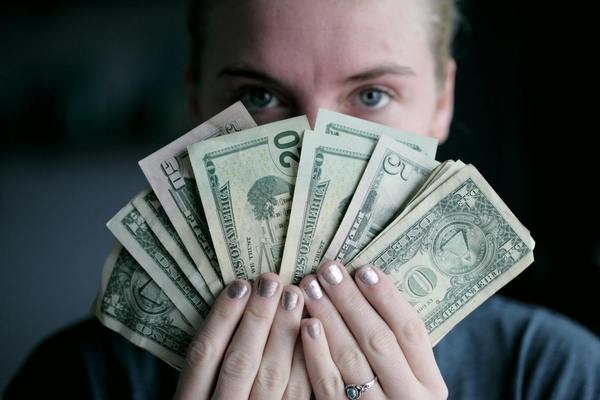 When people think about divorce and the next generation, finances and family wealth are often the last two things on their minds. In fact, discussing finances can be a taboo subject. Families vary widely in their approaches to financial conversations. Some parents choose to provide full disclosure to their children about family assets from an early age.

Other parents prefer to conceal or downplay their family wealth or address it at a pivotal life event, such as upon marriage. Meanwhile, divorce rates loom large. In light of these high divorce rates, it is critical for the next generation to be informed of the financial repercussions of marriage and divorce.

Here’s what you need to know about divorce and the next generation.

A colossal $30 trillion is expected to change hands by way of inheritances and lifetime gifts within the next 30 to 40 years. This will constitute the largest intergenerational transfer of wealth in history. This is why it is crucial for the next generation to understand how a prenuptial agreement can protect them in case of divorce.

Benefits from a Prenuptial Agreement

State laws differ in their treatment of inheritances. Absent a prenuptial agreement, inheritances constitute separate property in some states, such as New York, and are divisible in other states, such as Connecticut and Massachusetts.  Therefore, a prenuptial agreement can function as a strong wealth preservation tool and protect family wealth from falling into the hands of ex-spouses.

Couples have the flexibility in a prenuptial agreement to deviate from default statutes and tailor the law to meet their individual objectives. A prenuptial agreement may address a variety of subjects, such as property division, spousal support, taxes, debts, and counsel fees.

Divorce Basics for Divorce and the Next Generation

Divorce laws vary from state-to-state.  Most states use a system of equitable distribution to divide property upon divorce.  In determining property division, there is a distinction made between marital and separate property.  Typically, marital property is property earned during the marriage from employment. Separate property can differ dramatically by state but may include pre-marital assets and inheritances.  Property is equitably divided, though equitable does not necessarily mean equal distribution.

Child support is also typically determined based upon a statutory formula.  The calculation takes into account both parents’ incomes. There are periodic child support payments and items of additional child support, such as medical, educational, extracurricular, child care, and summer camp expenses.  Child support is ordinarily mandated until the child turns 18 or 21 years old.

There is a broad definition of income for support purposes.  Consequently, income may not be limited to earned income, but may also include regular gifts from parents or grandparents and investment income (including income derived from inheritances).

Contrary to popular belief, an irrevocable trust may not be ironclad in the event of a divorce.  For example, depending on state law, trust income may be included in calculating child support and spousal support, such as when distributions to the beneficiary are made on a regular basis or constitute the primary income stream.  Likewise, if funds are actually distributed from a trust and commingled with marital assets, they may be up for grabs in a divorce.

Divorce and the Next Generation: The Next Steps

As part of succession planning, it is important to educate the next generation about family wealth and finances.  Family wealth is susceptible to taking a big hit in the event of divorce. A prenuptial agreement or postnuptial agreement can protect family assets, which is why it is crucial for young people learning about divorce and the next generation to understand these crucial aspects of marriage and divorce.

Rebecca A. Provder, Esq. is a partner in the Matrimonial and Family Law Practice Group at Moses & Singer LLP.  She represents individuals in all types of matrimonial and family law matters, including prenuptial agreements, postnuptial agreements, cohabitation agreements, divorce, custody, and post-judgment matters. She also is a collaborative law attorney and certified mediator. www.UnMarrying.com.