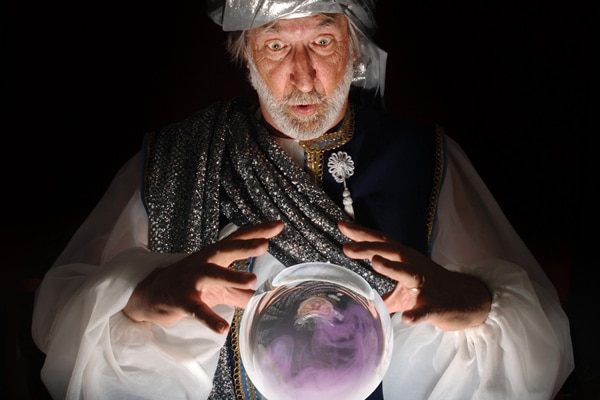 Some people getting divorced stated it was partly because their spouse did not fulfill their needs. These individuals said if their spouse really loved them, they would know what to do. No, your spouse is not a mind reader.

How can a person expect another to know what is going around in their head? A spouse does not intuitively grasp what the other person is thinking and feeling. Be specific, such as “I had a rough time at work today and want to chill for a few minutes.”

Your Spouse is Not a Mind Reader, Step Expecting them to Be!

Relationships are built on good communication and not on assumptions. Ask questions to ensure that you are both on the same page. Do not assume that you both are feeling the same way. Use I statements to be clear in your communication. “I feel shut out when I sense something is wrong and you won’t talk.”

People have dealt out the silent treatment as if it were a punishment. An American man fell in love with a European woman. When she was upset, this woman would sulk for a few days and refused to have a discussion no matter how much her partner tried. He could not read her mind nor make amends for perceived acts which may have bothered her. The man eventually walked away from a person whom he loved. Counseling may have helped this couple to communicate more effectively and avoid a break-up.

Help a partner to share their thoughts by asking open-ended questions.

“You are quieter tonight, what is going on?” Make it clear that you have no idea, so your partner does not expect you to telepathically know how they feel. A couple near my son with a young child, are getting divorced. The wife’s voice comes through his wall, saying “You don’t love me. If you did, you would have known that I wanted to be held when I went to sleep last night.” Or “You should have realized that I had a bad day at work and made dinner.” The husband tells my son that if he had a clue how she felt, He would have cooked the meal and so forth.

Be specific about what you need.

My male friends want to fix whatever needs fixing – my problem, car or wherever it is. I have to be clear since they cannot read my mind. “I only want you to listen right now. I am going to vent about my co-worker and then we can move on to something else.” The guys then get that I want to let off some steam. If I do not express what I want, then before I am done with my story, these fellows have already formulated an action plan.

A problem may seem obvious and the way your partner contributed to it. Do not expect them to see it. Use neutral words, rather than ones which can trigger an argument. The goal is to communicate about the issue, not to start a battle or play the blame game. If you feel you were wronged, be clear about it and what can be done to rectify a mistake.

One woman was miffed that her now ex-husband messed up with her presents. Vague hints flew right over his head. She assumed that he picked up on her cues and figured out what she desired. Being direct solves the mystery of “what is she trying to say?” If there is an item you just have to have for a holiday, cut out a picture of it and mention where to purchase it. Makes life easier.

Leave “should have known” out of your vocabulary.

Tell your spouse what you want instead of them having to guess. When your feelings are hurt, discuss it. Most likely your spouse had no clue that they were a cause for any distress. Do not attempt to be a mind reader either, and clarify a situation. Communicating well keeps a relationship on track.