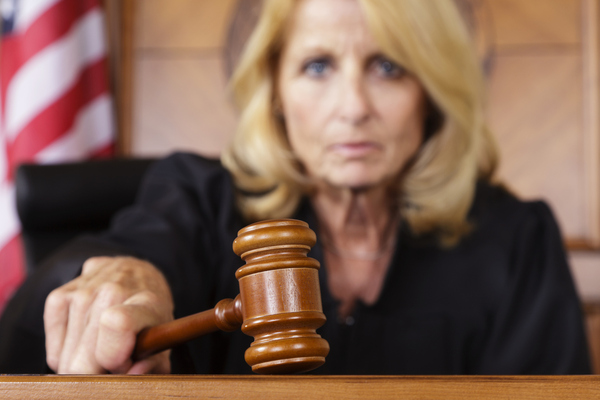 What happens when you contest your divorce?

A contested divorce is when the spouses can’t agree – either about getting divorced or about the terms of the divorce, for example alimony, how to divide their assets or the custody of their children. An uncontested divorce, on the other hand, is when the couple agrees on everything and don’t need the court to get involved in issues like assets or childcare arrangements.

Uncontested divorces are generally quicker and cheaper, which makes them an attractive option. There are times, however, when this is not the right route for a person to achieve the best outcome for them and their family. When this is the case, it may be best to contest your divorce.

The client who hadn’t been married for long didn’t have a lot of assets, but they also didn’t have a cohesive plan for parenting their small child. The governing thought seemed to be, “Let’s just get it done quickly and with little expense and figure out the details when the child is older”. I hated to tell the client that was not a good strategy.

So many people make this mistake because they aren’t looking ahead. If the parties can’t agree on things relative to the care of the child then they shouldn’t sign on the dotted line just yet.

The Complicated Process of Dividing Assets

The couple who’d been married a long time had over a million dollars in assets and the other party wanted an agreement based on their representation of the value.

The person I met was still in shock over the ending of their marriage and didn’t feel they had the energy to “fight”. They also didn’t have any idea what accounts existed and what they were entitled to in a divorce.

It would take time and patience to identify the numerous accounts, stocks, equity, and other assets of value. Although this process can be stressful, if you don’t have full disclosure of the assets, an uncontested divorce is not in the parties’ best interest.

Again, this is a common mistake I see people make. They sign whatever is put in front of them and ask questions later. But later is too late. The law varies by state but property settlements may not be modifiable.

Before you sign those uncontested papers, make sure you seek the counsel of an experienced family law attorney who can review your case and develop a strategy that will help you achieve the outcome that you want for you and your family.

If you decide to contest your divorce, it will likely be stressful – but there is hope. Make sure you have the right team protecting your rights and giving you the confidence to get through this difficult time.

No representation is made that the quality of legal services provided by this lawyer is greater than other lawyers.