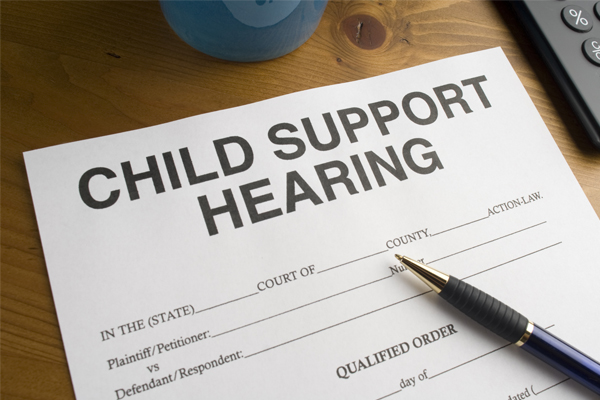 Going through a divorce is hard enough on its own, but it can be more nervewracking when children are involved. As custody issues arise, parents can be faced with having to see their children only 50% of the time, or less.

It’s estimated that across multiple jurisdictions, mothers receive primary custody of their children 68-88% of the time. But, it’s not the court’s job to show favoritism or bias — it’s their job to do what’s in the best interest of the children involved.

Custody decisions can be impacted by disobeying court orders, getting arrested, or refusing to communicate with the co-parent/your former spouse.

Depending on who receives primary custody, it’s standard for the primary custody holder to receive some kind of child support. In settings where equal custody is awarded, the parent with the higher income usually pays the other parent a specified amount, either by agreeing upon it in court or using a calculator that factors in state-specified needs. If one parent has primary custody, that support amount will be higher.

Resources to Help Deal With Child Support After Divorce

Though you may be in need of financial support, it’s not always easy to understand the ins and outs of child support if you’ve never had to deal with it before. Let’s look at a few resources you can use to better understand the process and make this new factor in your life easier to handle.

Knowing the Laws in Your State

Educating yourself as much as possible on both national and statewide laws about child custody and support can help to prepare you in court. It will also help to keep you informed if any hiccups arise with child support payments in the future.

Child support is meant to provide for the basic needs of the children, including:

It’s typically calculated based on how many overnights a child will spend with a parent each year. Factors like the supporting parent’s income, and how many children they’ll be supporting also come into play.

Each state can have slightly different laws when it comes to child support, but most of them follow one of three models to calculate support:

While it’s fairly easy to understand the concept behind the Income Shares and Percentage of Income models, not as many people readily know what the Melson Formula is. It’s a bit more complicated than the other two, but it focuses on ensuring that both parents have their basic needs met, as well as the children’s needs. Only Delaware, Hawaii, and Montana currently use this model.

Working With a Professional

Because divorces can be so overwhelming, it’s important to know that you don’t need to handle every detail on your own. Taking care of yourself throughout the process is imperative so you don’t burn out. Going through a divorce can cause a variety of health conditions, including anxiety and depression. It can even impact your cardiovascular health.

You can fight against some of the mental and physical health risks by seeking out the help of a therapist. A therapist will help you to identify and understand your own emotions and communicate them effectively. They can help you with the skills needed to cope with those emotions and get through them in positive and practical ways, so you can move forward in your life.

If you’re having more tangible troubles after a divorce, such as low income, a social worker can be your best resource. Social workers and therapists often get tied together, but the services they offer are very different. A social worker can help you to improve your socioeconomic circumstances, especially if you’re struggling with an income disparity (even if you’re receiving child support).

They can help you to find affordable housing, childcare, and direct you to other resources that could be helpful for you and your family. Things like applying for food stamps or discounted health care are also services you can ask a social worker about.

Child support can be a fluid thing, and it can change depending on circumstances. If you’re the one receiving support, you can ask for an increase based on need. If you’re the one paying support, the change in circumstance has to be pretty significant for a court to adjust the amount you have to pay each month. Something like a job loss or disability can be considered as a factor.

It’s important for non-custodial parents to fulfill every obligation to their children, even if they may not be happy with the custody situation. Whether you’re ordered to pay monthly child support or you’re the parent receiving it, the more you know about the guidelines in your state, the better equipped you’ll be to handle the process of child support payments until your children are adults.