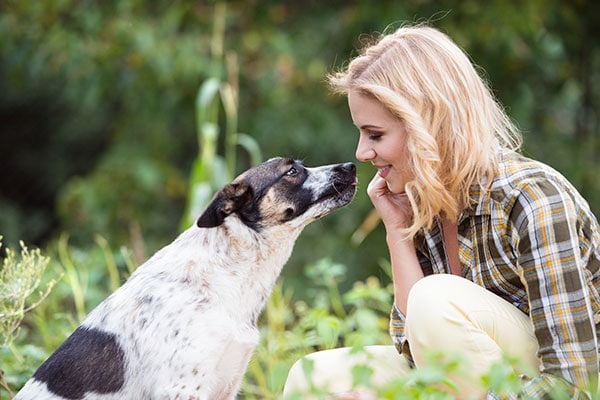 A new California pet law introduced by California Assemblyman Bill Quirk now allows couples involved in divorce settlements to petition for sole or joint pet custody during divorce. The bill, called Assembly Bill 2274, now takes into consideration the well-being of a family pet; in the past, a family pet was treated as an item of property, like a TV or a bicycle. This new California law now allows divorce cases to include pet custody.

How Pet Custody During Divorce will be Decided

Under the new law, pets will still be considered community property, but a judge will determine where the pet goes using rules similar to those used in child custody cases. These responsibilities include who feeds them, takes them to the vet, and more.

Family law attorneys all over California have seen their fair share of divorce disputes about pets. Assemblyman Bill Quirk says that he is passionate about this new bill because he feels pets in a family deserve to have the same status that family members are reserved.

This new law could be helpful in situations where estranged spouses cannot come to an agreement over who will take care of the pet. One such example is estranged couple Paula and Kevin (names have been changed to protect their privacy). After a less-than-amicable divorce, the pair could not decide who would keep their golden retriever. Both Paula and Kevin believed that the other was not capable of caring for the dog. The estranged couple’s inability to come to an agreement about ownership of the dog led to the dog’s placement in a kennel for one year.

With the introduction of this new law, these types of situations can be avoided. A judge will now be the one making the ruling on who cares for a family pet after a divorce. The new law will allow a judge to assign the same rights to pet-parents as they do to those with human children in divorce cases: sole or joint custody (ownership). Under California’s current law, family pets are considered property much like a television, a car, or any other item that is part of the marital estate. To date, Alaska and Illinois are the only other US states to have implemented pet custody laws. Although Canadian courts still treat pets as property rather than sentient beings, a March 2018 ruling by the Newfoundland and Labrador Court of Appeal may have opened the door to the possibility of changing that. In Baker v Harmina, an unmarried former couple both sought custody of their Bernedoodle, Mya. Two of three judges presiding on the case took a traditional view of pet ownership and awarded “full custody” to David Baker because he was the one who purchased the dog.

The third judge, Justice Lois Hoegg, disagreed, ruling that Kelsey Harmina was Mya’s co-owner and that dogs should not be treated like other forms of property. “Ownership of a dog is more complicated to decide than, say, a car, or a piece of furniture,” she stated. “Dogs are possessive of traits normally associated with people, like personality, affection, loyalty, intelligence, the ability to communicate and follow orders, and so on. As such, many people are bonded with their dogs and suffer great grief when they lose them.”

In her dissenting opinion, Justice Hoegg noted that: “…fair decisions respecting the ownership and possession of dogs can be much more important to litigants and to society than decisions respecting the ownership of a piece of furniture or a few dollars.” Although she did not want her remarks to be interpreted as advocating or encouraging parties to litigate the ownership and possession of their dogs, she went on to say that: “…there is no principled reason why people in a dispute over a dog cannot avail of the courts for assistance in resolving such a dispute.”