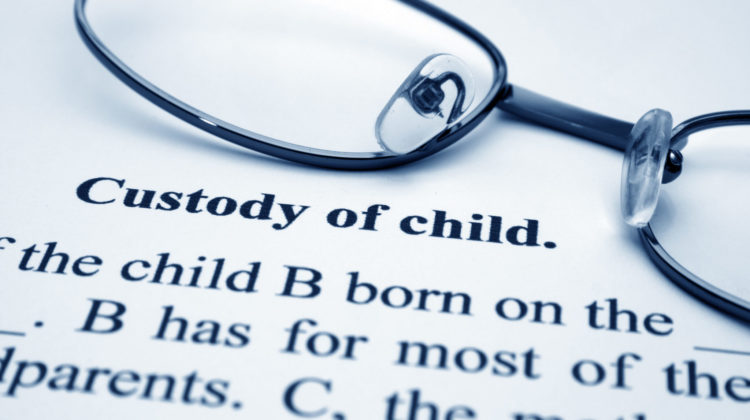 Actions for divorce in Minnesota involve two distinct elements: (1) the law; and (2) the court process itself. While changes in marital dissolution law move at a relatively slow pace, the last decade has seen a substantial shift in the way that marital dissolution actions are handled within Minnesota’s court system.

In “the old days,” divorce litigants were left with little more than the same procedural options as, say, a corporation litigating a contract claim. The parties would file their case, file motions right away, and begin an expensive process of formal discovery and retention of experts. Trial was targeted. Settlement seemed a footnote in the entire scheme.

Today, however, family law litigants are afforded a number of processes designed to resolve matters fairly, promptly and expensively. Some say it’s simply “Minnesota nice” creeping in. These options, however, are gaining national attention and adoption.

One such option involves a Social Early Neutral Evaluation. If the parties to a divorce have children, or if the action involves a paternity claim, they can choose to participate.

During the “information gathering” stage, the litigants take turns presenting their story. Emphasis is placed on the 17 “best interests of the child” factors. The evaluators will often ask questions, and direct the participants to respond to certain claims that have been made. This phase of the process typically takes about an hour.

Once the evaluators have had an opportunity to gather enough information, they take a break and discuss matters in a private setting. Their job is to analyze the information presented and attempt to make it fit within the custody and parenting time statutes. This phase of the process typically takes about 30 minutes.

Following the evaluators’ discussion, the lawyers, evaluators and parties meet to discuss the specific recommendations of the evaluators. The evaluative opinion addresses a specific suggested schedule (including a routine access schedule, schedule for non-school, holiday division and extended times for vacations), along with the physical and legal custody labels. That process typically takes about 15 minutes.

In the final stage of the early neutral evaluation, the evaluators serve as mediators, helping the parties negotiate a final agreement. If agreement can be reached, the terms of the agreement are put in writing and signed by the parties. The negotiation phase typically takes over an hour.

Keep in mind that the opinions shared by the evaluators are non-binding, and confidential. The process works so well because people are free to speak, without concern that information derived from the session will be shared with the court (unless it is otherwise discoverable information).

When it comes to custody disputes in Minnesota, I find that litigants appreciate having an opportunity to share their perspective in a way that is a free-flowing conversation, rather than in a narrow “question and answer” format in a trial setting.

About 80% of the time, settlement is achieved – enabling the parties to control the outcome, and saving them tens of thousands of dollars in fees and costs in the process.