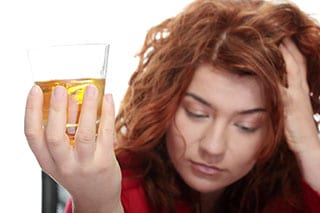 Whenever an initial New Jersey Complaint for Divorce is filed, the complaint will include the reason for the divorce, known as the “grounds.” In New Jersey, recognized grounds for divorce include:

Which grounds for divorce best applies in your case? Every divorce case is unique, making it vital for anyone filing for divorce in New Jersey to be represented by an accomplished New Jersey family law attorney who can offer professional guidance on choosing the right option for your matter.

Bari Zell Weinberger is the owner and managing partner of Weinberger Divorce & Family Law Group in New Jersey. She is Certified by the Supreme Court of New Jersey as a Matrimonial Law Attorney.