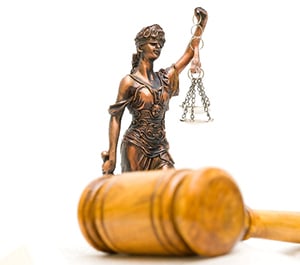 What are the grounds for divorce in West Virginia?

A divorce may be granted in West Virginia divorce law for any of the following grounds:

In West Virginia divorce law, the court declares the marriage contract broken; in an annulment, the court says that there never was a marriage. Annulment is much more difficult to prove — and is much rarer — than divorce. If you want to go this route, you will definitely need to speak to a divorce attorney. Of course, if you want an annulment for religious reasons, you’ll need to consult with your priest, minister, or rabbi as well.

You’ll need to provide your divorce lawyer with the following documentation, in order to proceed with your dissolution under West Virginia divorce law. Start gathering everything together as soon as possible so that you can find out what might be missing and submit any requests for duplicates.