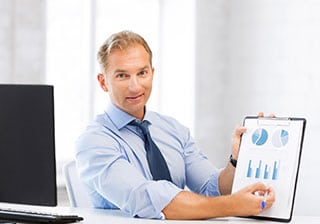 Curious to know about the US divorce statistics from 2000-2017? Find out how men and woman compare in marriage and divorce rates, and whether divorce rates have increased or decreased.

2017 is the most recent year for which statistics are available. 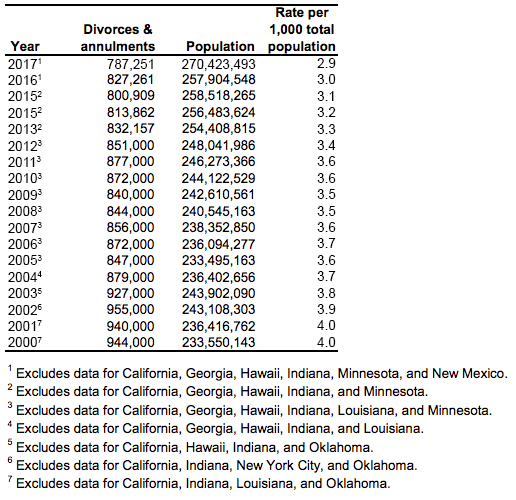 2017 is the most recent year for which statistics are available. Note: Rates for 2001-2009 have been revised and are based on intercensal population estimates from the 2000 and 2010 censuses. Populations for 2010 rates are based on the 2010 Census.
Source: CDC/NCHS National Vital Statistics System. Marriage and Divorce Rates for Men and Women

Click here for marriage and divorce statistics by state.