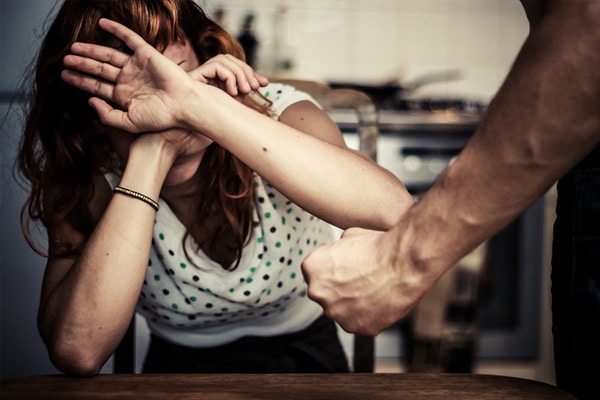 Over the past two decades, numerous domestic violence cases have come into the limelight, forcing the implementation of various laws to deal with this horrible issue.

In most cases, it ultimately separates the two parties: the husband and the wife.

While family law courts consider the violence that occurred during the marriage, what remains unclear is the impact of domestic violence regarding property settlement.

How Are Property Settlements Done?

While dealing with property division during a separation, multiple factors contribute towards the final decision. It begins with the contributions made by each party to the marriage – the court considers both financial as well as non-financial contributions.

The financial contributions are easy to calculate, including the property and money brought into the marriage, the incomes earned during the marriage, and several other profits made during this period.

Non-financial contributions are difficult to evaluate because it includes the time and efforts made to keep the marriage intact, such as one’s devotion to housekeeping and parenting.  Other factors include the length of the marriage, the age of both parties involved, the present health status of each spouse, and the number of children involved, including their possessions, which are also considered to reach a final verdict.

If the Court is convinced of domestic violence in the marriage, it is likely to consider it while determining the settlement ratio or amount. But to what extent it can impact the decision cannot be determined. Various aspects can be considered before some adjustments are made in favor of the victim of domestic violence.

Domestic violence victims should ensure they are safe and supported by their families and loved ones. Once you are ready to make the claims, analyze your side of the case by consulting any trustworthy family lawyer. Although it may seem very obvious, proving your claims isn’t easy. Put forward all the details from the beginning act of violence until you decided to move out of the relationship. Every detail may lead to a judgment-turning point. Make sure you have enough evidence to prove the claims you will make. Once you are ready, file the Property Settlement Application.

If you consult an experienced family lawyer in Sydney or somewhere around, they will quote several cases with varied results, where the final judgment relies on the arguments and evidence provided during the case. The laws regarding this delicate subject are still unclear from different perspectives. The Court is still going through a reformation while considering domestic violence as a deciding factor for property settlements. It is advisable to consider a well-reputed lawyer with experience in Family Law to help you during this highly stressful situation.

Mahsa Curci is a Senior Associate at Pavuk Legal, an Internationally Focused team of lawyers with diverse ethnicity and experience. She is a solicitor with experience in different areas of law, most commonly Litigation,  Banking and Finance, wills and estates, Employment, Family Law and Immigration. www.pavuklegal.com