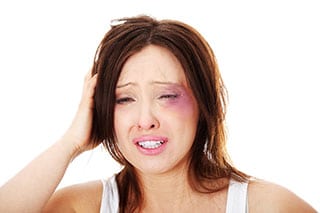 Parenting time provisions are often modified. Let’s say you have a restraining order and you have a certain parenting plan for several months, and then after a while it seems that the parenting plan needs to change or should change. You can go to court and request a change, or the parties can agree to change the parenting plan, which then needs to be put in writing and signed by the judge. Even if it’s a parenting plan violation, the police are required to take you to jail if you’ve violated it. It’s something that you have to be very serious about as an attorney. If there are any changes, they need to be modified in writing and signed by the judge, and you have those to show the police if for some reason you and the other parent go sideways and they call the police on you.

The actual restraining order itself can potentially also be dismissed later if the other party decides down the road that they’re now ready to have it dismissed. That has to basically be the decision of the party that obtained the restraining order. Sometimes, let’s say, both parties go to the same church and you could write clauses about what services one person is going to go to or what services the other person is going to go to. Or you could say that both parents are able to go to the same basketball games, but they just have to sit so far away from each other. There’s lots of things that you can change if you forgot to put it in, in the original restraining order.