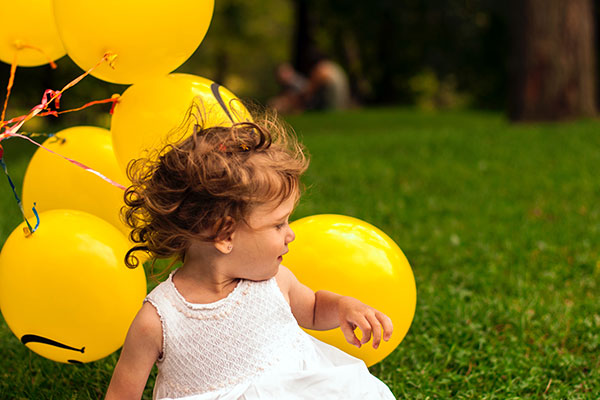 Read the Transcript of this Podcast Below.

The Role of the Parenting Coordinator in Divorce

Diana Shepherd: What is a parenting coordinator?

Vera Bergermann: A parenting coordinator is a person who has received special training in the area of parenting coordination and is already either a licensed professional in law, in child development, or psychology generally. It could be a minister or a physician.

What qualifications do you have to have to become a parenting coordinator?

What is the role of a parenting coordinator in a divorce?

Are parenting coordinators ever used in intact marriages or when a stepparent joins the family?

Not that I have ever seen. Generally, when that happens, people go to family therapy.

How is a parenting coordinator different from a mediator?

All parenting coordinators by Florida statute are mediators. So in that sense, there is some overlap. But a mediator is a professional who is neutral. And that is also true of the parenting coordinator. A parenting coordinator has to be neutral, and, of course, is the professional. But the mediator’s role is to help clients resolve their issues in the particular matter that is being brought before the mediator. Example: a mediator for divorce is there with the parties and their attorneys, and is being told what issues are in dispute at that time that they have to come before the mediator. And that’s generally perhaps a parenting plan, alimony, the distribution of assets and liabilities, whether one person’s attorney’s fees should be paid, how much child support should be paid. These are the issues that the mediator deals with – some or all of these. The mediator’s job is to come up with creative solutions to help resolve the issues between the parties. The mediator is not empowered to make decisions. That’s the judge’s job. A parenting coordinator can make decisions if the people give the parenting coordinator that power. For example, they can say, well, ‘we are just so at odds over whether the father or the mother should have Thanksgiving this year, and we don’t want to go back to court. We don’t want to have to go back to mediation. I suppose we could flip a coin, but it would be better if after you have heard from both of us, if you could just make the decision if you can’t bring us to agreement on it.’ They could give the parenting coordinator that power. The mediator can never accept a power like that.

Does someone need a lawyer when it comes to custody and visitation issues if they already have a parenting coordinator?

Sometimes yes. Because again, the job of the parenting coordinator is to help the people co-parent. There are times when the process does not always work. An example of that would be if they have a disagreement over whether a child should attend a religious school after the child has completed preschool. The parenting coordinator can try to work with them. But ultimately, again, the parenting coordinator does not have the power to make a decision like that. And if they cannot reach an agreement through their parenting coordinator, that would be an issue that they would have to bring before the court. And in a situation like that, it would mean needing an attorney, because if you go to court, you absolutely should have an attorney. This is not necessarily custody and visitation issues, but they are also the kinds of decisions that can come up. We don’t use the words “custody” and “visitation” in Florida: we have parenting time and parenting responsibilities. So those would be judge-made decisions.

Who pays for the parenting coordinator?

Diana Shepherd: My guest for this podcast has been Vera Bergermann, a seasoned family lawyer practicing in Southwest Florida. To learn more about how Vera and her experienced team can assist you to create and maintain a healthy co-parenting relationship during and after divorce, request a free initial telephone consultation at www.bergermannlaw.com.