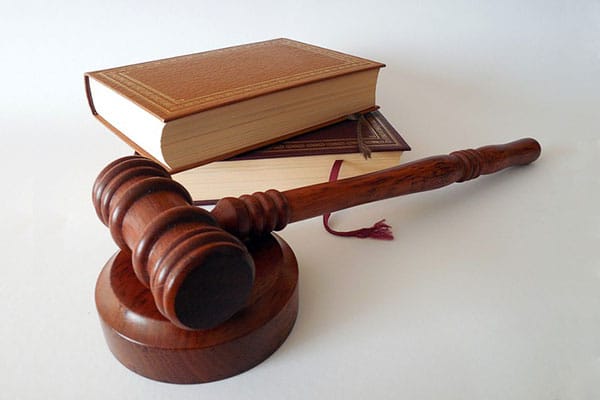 If you’ve chosen to litigate your divorce, you’re going to be hearing lots of unfamiliar terms as well as common words that have a very specific meaning in family law. Here’s an explanation of the most common divorce terminology you’re likely to encounter during your divorce.