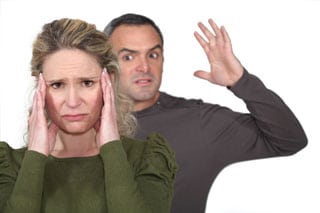 Our society favoured marriages as a societal construct and so as we have changed as a society, we’ve really grown to accept the shift in relationships to allow the freedom of association above all else. We no longer insist upon the requirements of a cause of action, a right to get divorced. Now it’s almost a presumption, if you want a divorce you are going to have one. Once you filed based on irreconcilable differences, that’s essentially telling the court that you and your spouse just don’t see eye to eye anymore and you want to end the relationship. You have to plead that that happened over a period of six consecutive months that you have felt that you’ve had differences and that it’s not likely that you’re going to be able to reconcile.

But there’s still some requirements for you getting a divorce, you do have to show that this was a consistent, persistent problem for six months. Even though you have to show that there’s no hope for reconciliation, we do not currently require that you show that you went to marriage counseling, but of course that would help if it was ever an issue in dispute that you’re entitled to get divorced.